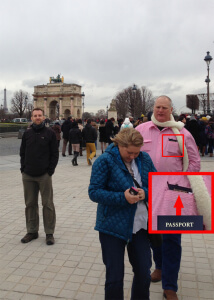 Wrong on so many levels

There she was, tired from 12 hours of airports, airplanes and taxis.  She had made it to Paris where I picked her up from CDG, ready for a week of sightseeing and adventure with her grandson.  She was wearing her normal uniform: A robin’s egg blue sweater with hummingbirds on it.  She would stand out, raising our profile, everywhere we went.  Blending in would be interesting.

My plan:  Take her to so many sights that she wouldn’t be able to stay up past 6pm – limiting our time on the streets at night.

#1 tip for blending in?  Dress the part: Don’t be the 6’5″ guy in a wild pink shirt and scarf standing outside a major tourist attraction (the Louvre) with your passport sticking out of your shirt pocket.  Heading to a Muslim country?  Don’t wear revealing clothing especially if you’re a woman.  Balkans on your calendar?  Dress up if it calls for it.  Don’t overdo it though- the goal is not to become a master of disguise, but to stand out less than other targets.

Blending in overseas; however, is much more than what you’re wearing.  Do as the locals do and you’ll further your cause.  How do you know what’s normal?  Do your homework, ask people who have been there, read TripAdvisor reviews and check out Know Before You Go for more pre-trip advice.

How to do as the Romans when in Rome (or anywhere else):

What’s your favorite technique for blending in? 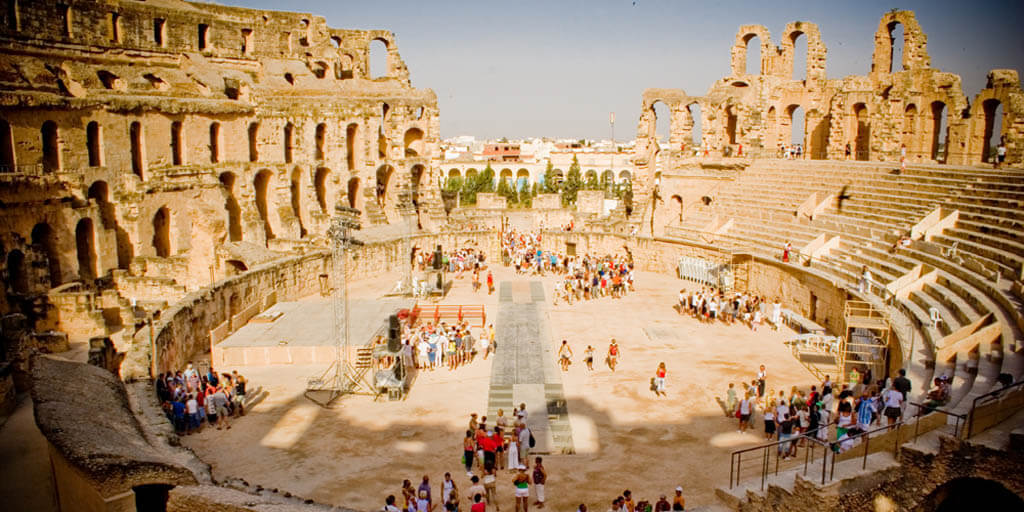