Travel Confession – No money, no problem

Say you go to a foreign country… and you hadn’t traveled extensively… You might assume certain things. You might assume that somewhere in the country there was an ATM that would recognize your debit card; or that since you booked the hotel online and they took your card number, the room was paid for and thus you didn’t need to take a credit card… And YOU, my dear reader, might assume that I spent the night on the streets of Tokyo, walking around with a suitcase waiting to get jacked up by some random Yakuza Mafioso with really cool tattoos and a wicked sharp shiv. 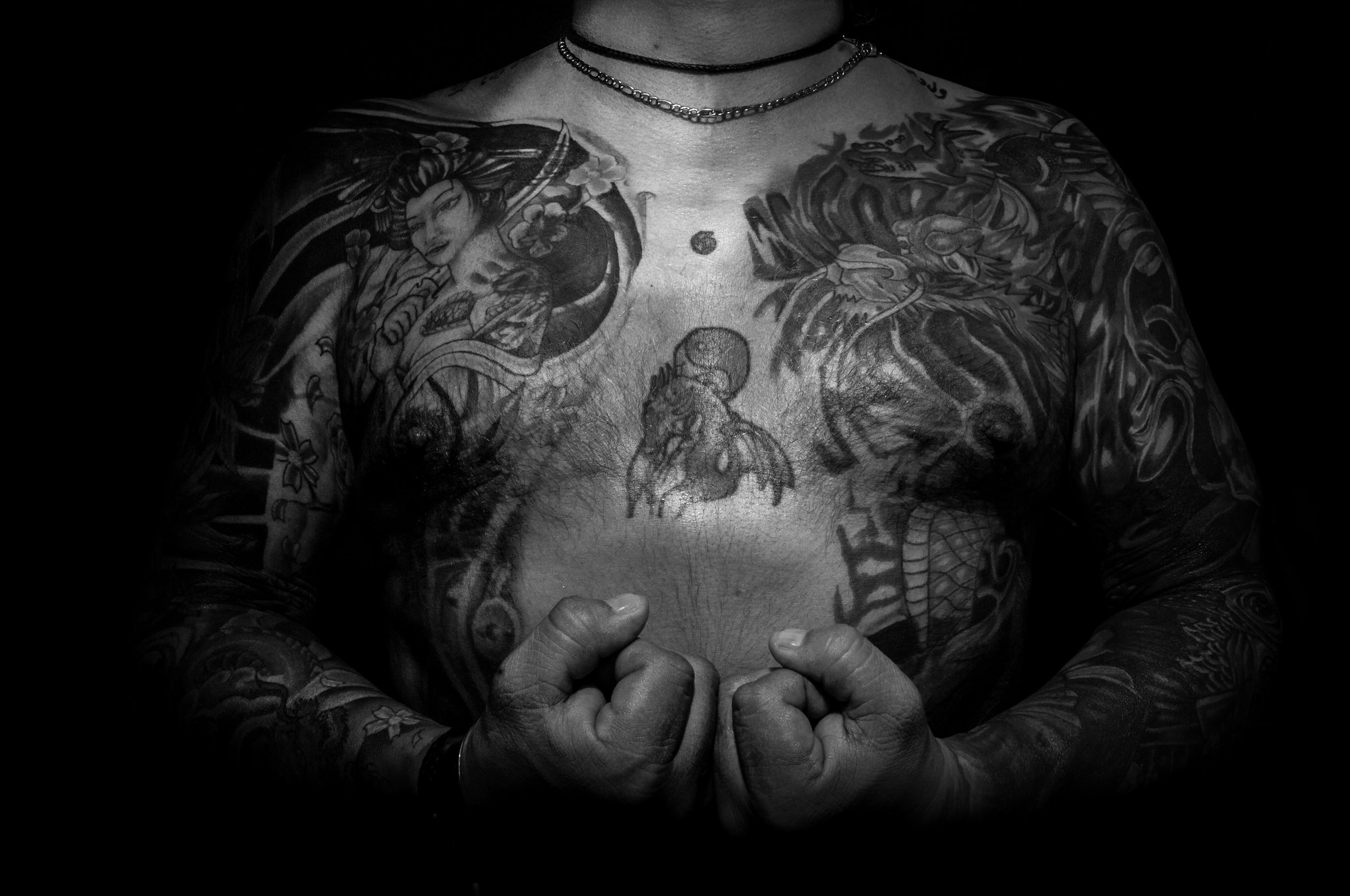 But you would be wrong – but not by much. Okay – totally wrong about the Yakuza, but to be fair – I didn’t get checked into my room until 2am. That’s basically overnight… right?

My first big mistake was assuming that overseas ATMs would accept my ATM card, which they didn’t.  At least not in Japan.  In some countries it’s hit or miss, some will/some won’t.  So I had no cash.  My second big mistake was thinking that the hotel charge had gone through. Not the case. In fact it had merely put a hold on my room until I arrived to check in.

Just like any good game-show contestant who’s down on their luck, I called in a lifeline. She gave the hotel her credit card to secure the reservation and saved my butt big time.  Though it was humbling (I paid her back immediately), it got me through a tight spot and I was glad she pulled through.

If you get into this situation, put as many amenities on the room bill as possible. By that I mean, things you would’ve normally done on your own in town: Breakfast for example, eat in the hotel restaurant instead of in town; book your airport shuttle through the hotel; internet so you can get online and try to fix the situation or figure out your next move; phone calls made to your bank – get all of it done now. Don’t leave anything left to pay for in town.

In the end, I did get to see Mt. Fuji (from the nearest town), did my own walking tour of Tokyo, and rode the metro without getting lost. It was a great experience (and a learning one).

Next time you head overseas, make sure you have cash, options for getting MORE cash plus the credit card you used to make your hotel reservation with. *hint* That means you should take a credit card – oh, and don’t forget to let the bank know you’ll be traveling; they can put a hold on the card due to weird overseas purchases – which is a pain to get lifted and involves overseas phone calls.  Or you could learn to beatbox and bustle on the street like this guy!

Ever been in a cash-poor situation overseas? How’d you fix it?

How to travel with first-timers

How to travel with first-timers