Brazil is looking at a back-to-back opportunity to boost its image and springboard its economy by capitalizing on infrastructure improvements created to support the two, international crowd-attracting events.  Can they do it and will it reverse the ever-increasing crime in the country?

Brazil has a once in a lifetime chance to make the most of this double-decker international spectacle.  Seen many times over, post-Olympic doldrums from overestimation of revenues cause many countries to overspend and be left at the altar after their one-off event.  In this case; however, Brazil has the opportunity to spread the costs across the two events, getting far more bang for the buck.

“Brazil has the world’s sixth largest economy and has grown at a rate of three times that of the rest of the world.”

Crime rates in poorer countries are, on average, higher for obvious reasons and Brazil is definitely known for its crime.  However, according to Sverrir Sverrisson, at PP Capital Asset Management, Brazil has the world’s sixth largest economy and has grown at a rate of three times that of the rest of the world.  If infrastructure is the missing piece of the puzzle keeping Brazil from going good to great, then the next two years could be the catalyst necessary to take its economy to the next level, raise the living standard of the lower class and reduce crime along the way.  We’re already seeing unemployment rates drop (a byproduct of the World Cup economy?).

Crime: Is it safe to travel here? How bad is it?

Brazil is the seventh most violent nation in the world, with 47,136 people murdered in 2012.  Approximately 406 people were murdered in and around Rio de Janiero in August 2013, a rise of 38% from the year before.  Robberies on public transport almost doubled and muggings rose 37% from August of 2012 according to Metro.co.uk.

Recent protests highlight the instability in-country and personal accounts claim that Brazil will be back to “business as usual” once the Olympics are over.   Studies show more in-depth insight into the reasons behind the increase over the last three decades.

Can Brazil beat the curse of the Olympics?

The common myth is that the Olympics boost tourism, but a look at the finances for the last handful of Olympics shows that people actually avoid the host city leading up to the event and the event itself doesn’t create an interest in returning to the host city, since the attention will subsequently fall on the next host city in four years.

Greece likes to point to the Olympics as the scapegoat for austerity, but can the Olympics really shoulder all the blame for their economic woes?  It contributed, but the infrastructure benefits of a new airport, tram, metro and bypass highway can’t be ignored in a city which depends highly on tourism.  Hopefully Brazil can plan to avoid the same fate.

Keep an eye on Brazil over the next few years; if their approach is one of long term opportunity and not profit from a one-off event, they will capitalize in the long run, making the country a more hospitable place for business, family and adventure travelers. 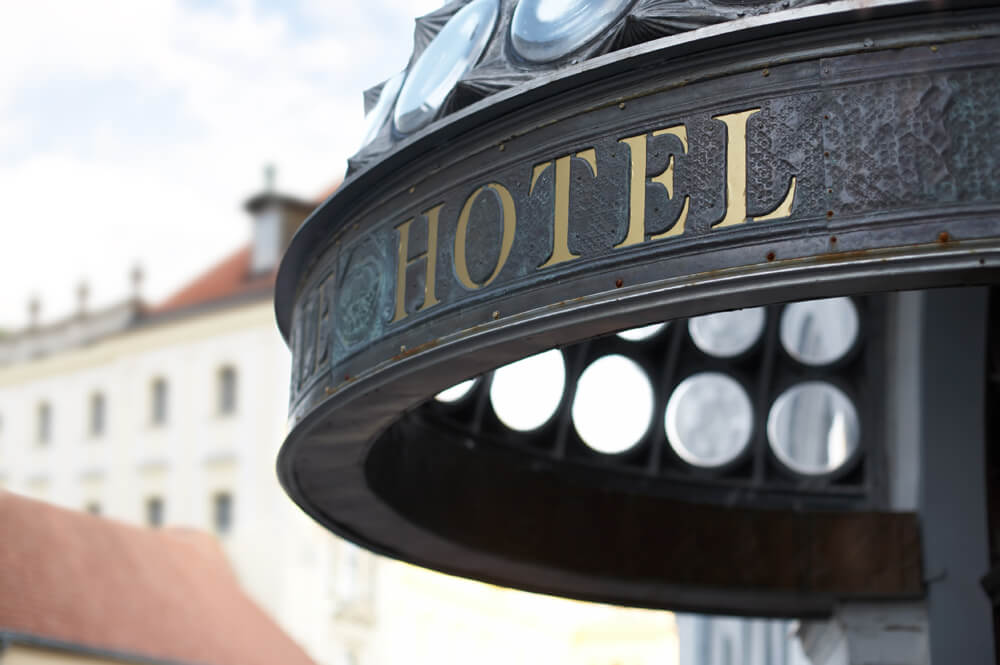 Make your next hotel experience a safer one

Make your next hotel experience a safer one