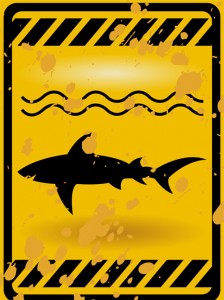 Silently he watched, slowly getting into position. His target popped its head up, looked around and saw him. Deciding to move on to something easier, he waited, then saw the perfect target, oblivious to what was going on around them, blissfully entrenched in the sights and sounds of a new area. This was the one. He glanced to his left, verifying that his partners saw what he was seeing. Instinctively they moved to flank their prey.

This might sound like something off of the Discovery channel but it actually happened outside of a Parisian nightclub. We stood outside and chatted about what to do next, advertising with our loud English the fact that we were foreigners and more importantly, broadcasting where we were all going to anyone nearby who cared to listen. The group split, we took a taxi home and they walked. When we got back to the apartment the phone rang – they had been robbed at knife-point.  The thieves chose them as we were standing outside the club.

Especially in a crowded, touristy venue there are lots of targets for a criminal. Criminals, like predators will go for the easier target. The lesson here is one we know best from Shark Week:

The overwhelming majority of crimes committed against travelers overseas are crimes of opportunity (see Stats on Crime and Justice). These wrong place/wrong time misfortunes can be minimized with an ancient technique that is extremely easy to master:

Pay attention to your surroundings

The key to separating yourself from the pack is showing awareness. Be a difficult target. This one attribute can cause any random criminal to leave you alone and choose an easier target.

Look around you, know what’s going on. Literally stop and look around from time to time. Count the number of people on the street if you have to. Enjoy what’s going on, but don’t lose sight of your surroundings.

Five other time-tested rules to making yourself a hard target:

Staying aware and blending in will dramatically reduce your suitability as a target. Swim smarter, not harder.

Do you have a road-tested technique to avoid being singled out of a crowd? 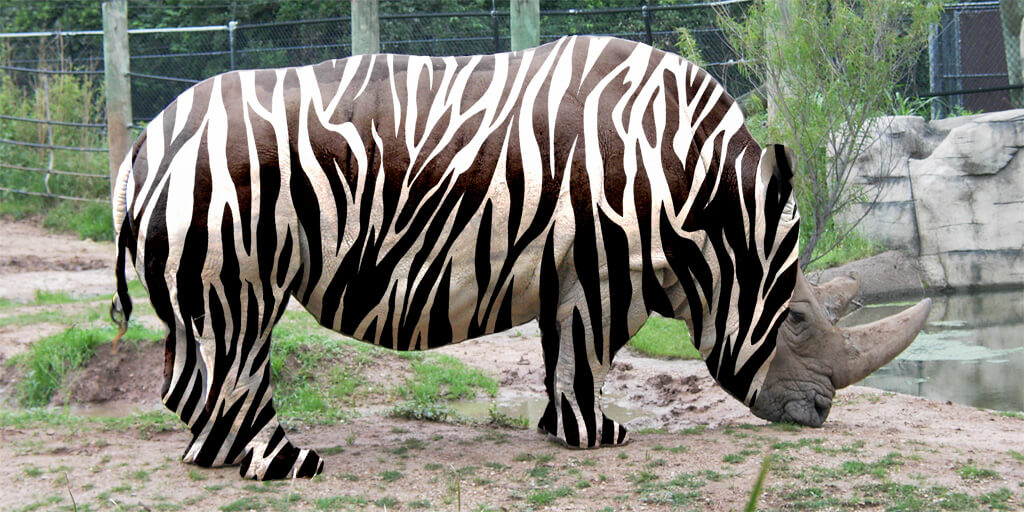