Be in the moment. Do not tune out

Training for a marathon in Morocco I was up early almost every morning for months, running along the tramline before the sun came up, dodging potholes, wild dogs and the occasional bus and tram. I also ran along the coast, listening to the sounds of the ocean along the rocks, hearing the birds chirp as the sun came up over the Bouregreg River and fully immersing myself in the run and the area.

I am not a fan of running with headphones.

Even less so when trying new routes, exploring an unfamiliar city and ESPECIALLY overseas.

Reading articles and running magazines lately, I noticed an imbalance between the number of headphone advertisements and warnings against them while running. Advertisers would have you believe that running and ear buds go hand-in-hand. Even Runner’s World can be a bit bipolar on the issue; promoting various headphones and advice prevent the tangling of your ear buds on one hand, then reporting on a study indicating headphone wearer deaths being on the rise.

I agree with this article whole-heartedly; earbuds, once in, block one the most important of your senses. The article cites a study, which indicated, “Sensory deprivation that results from using headphones with electronic devices may be a unique problem in pedestrian incidents, where auditory cues can be more important than visual ones”.

“I need music to run” 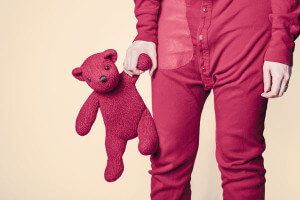 Lose the woobie. via Gratisography.com

I met Kim in Dallas. She has run over a dozen marathons in cities across the U.S. To say that running is ‘her thing’ is a bit of an understatement. I asked her what advice she gives to runners who “Need music to run”. Kim asks them to give running without music a shot. She says, “Running without music clears my head. I used to run with music but it started to interfere with my thoughts and made it hard to listen to my body.”

No one in her running group runs with headphones. The group has to be aware of their surroundings, look out for cars, animals, weirdos, other runners, bikers, etc.

Overseas there is another issue:

Typically, if you were running you would not be a target for thieves. Logically you are not carrying a lot of valuable and most likely would not have pockets to fit any valuables anyway. However, once you have headphones, you advertise to any locals that you are carrying a device that plays music. That device… is most likely a cell phone. Now you have let them know that you have something of value on you. You are now a target.

One last reason to go ears free on your next run: Drivers with cell phones.

Be in the moment. Take in what’s going on around you. Keep your senses and wits about you and take the headphones out on your next run.

Are you a recovering headphones runner? 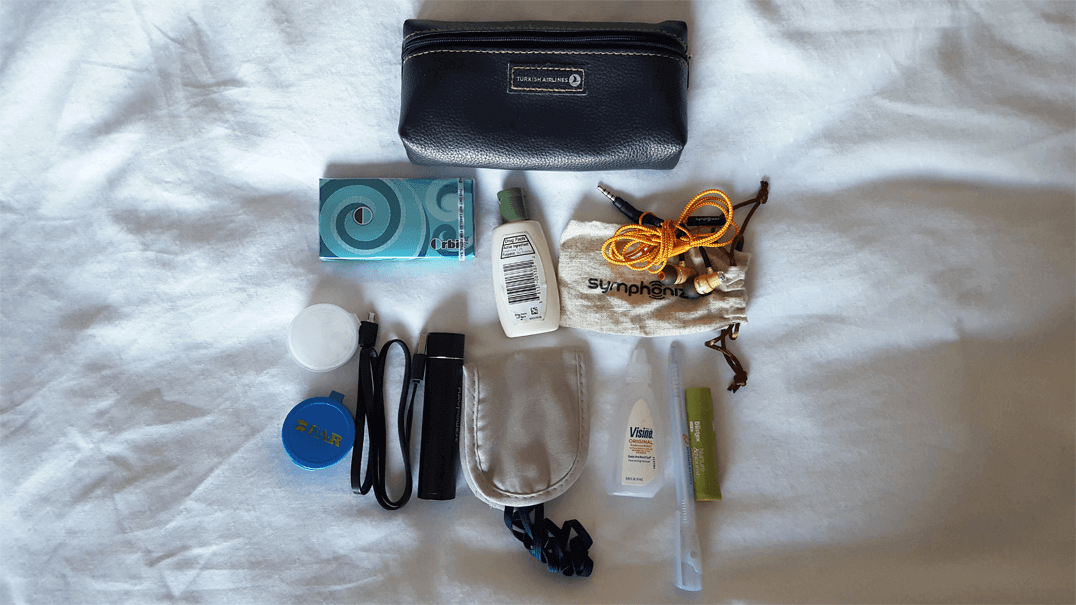