Hiking in Bosnia, possible in the near future?

A silver lining in what has been the worst natural disaster in over a century?

Will hiking in the hills of Bosnia once again be a possibility?

Is there a silver lining to what has been the worst natural disaster in over a century?  Could the horrific period of floods and landslides this May in the Balkan region mark the renewal of de-mining in Bosnia and Herzegovina (BiH)?

After the Bosnian war (1992-1995) the demining process, part of the Ottawa Accords began with the Canadian International Demining Corps taking the lead.  Due to changes in political interests, the completion date for the project (2009) was extended to 2019. 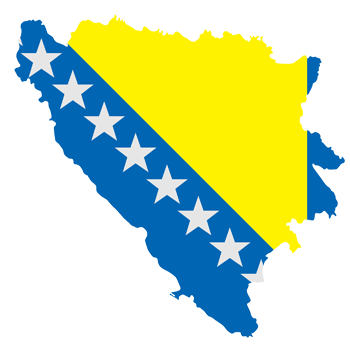 However, after the recent floods dislodged many of the mines, a renewed interest in de-mining began.  The process has already begun, the BiH Mine Action Center will be deploying bomb detection drones in Bosnia to examine fields in flooded areas.

If you want to visit the Balkans now, consider donating your time by getting involved in the Balkans cleanup (when the proper networks are in place).  The following resources are geared up to provide support to restoration efforts *Disclaimer- always verify any organization before donating money*:

It’s too early to estimate total flood damages and a date of full recovery has yet to be determined, but a hike in the hills of Sarajevo may not be too far off. 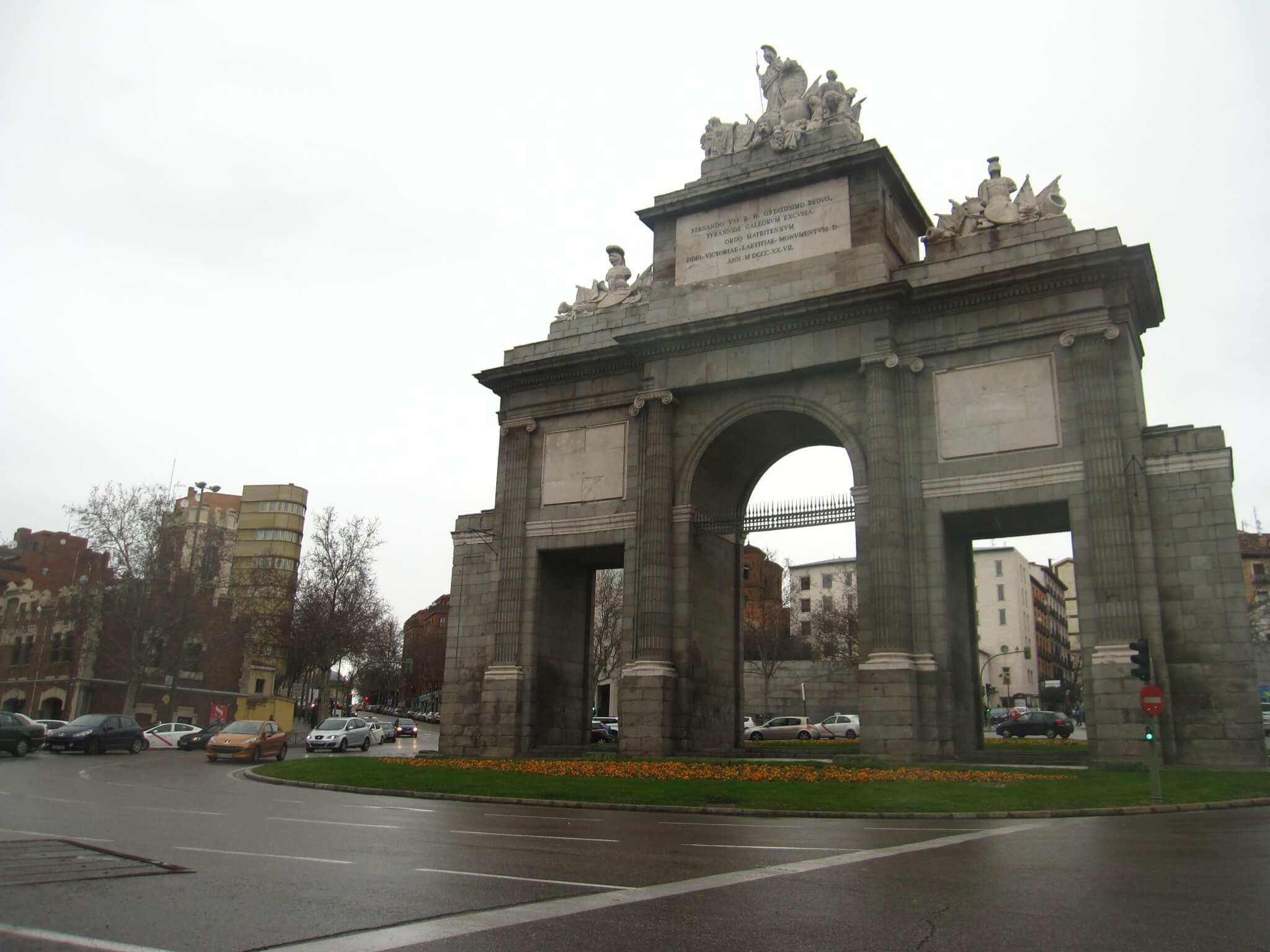