Finding your hotel in a medina

It was dark when Sophie and Martin arrived at the large unmarked door.  They and their daughter had been following their “valet”, the young man with a cart loaded with baggage, down progressively smaller and smaller back roads in Marrakech for ten minutes now and were absolutely, hopelessly lost.  Two men had shown up behind them, “How long had they been following us?” she asked herself.  “Is this the end?  Throats cut in a back alley of Marrakech?”  The porter knocked on the door a third time.  Beads of nervous sweat were already visible on Martin’s forehead as they began to wonder what came next.  The door opened into the courtyard of a magnificent Riad.  Sophie issued a huge sigh of relief as they rushed inside. 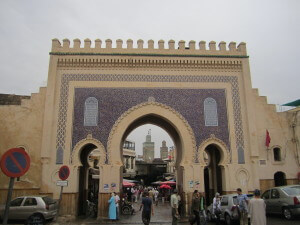 Entrance to the Fes medina

Is their story uncommon?  No, not really.  Were they in danger?  Most likely not.  My experience in Marrakech and elsewhere is surprisingly similar.  Were the two men in the alley dangerous cut throats?  Probably not, probably just curious or salesmen looking to take them to a carpet souq for a cut (pun intended) of the profits.

Sophie and Martin were traveling with their daughter in Morocco when we crossed paths in the mountain town of Chefhaoeun.  Sophie tells the rest of the story: “We had arranged transport from the airport to the Dar for 20 euro.  We called the Dar and they sent a driver.  The driver took us as far as the medina, at which point he got out of the taxi and made a phone call.  Several men with carts started swarming around us offering to take us to our lodging.  Finally the driver hangs up the phone and tells us to go with this young valet.  The young man throws our luggage in the cart and heads off down the street, with us almost running behind to keep up.”  The rest you know already.

Is this all that unusual?  No, not really.  This is a fairly normal experience.

Having a more authentic or traditional visit to the Middle East or North Africa often means a stay in the medina.  Navigating to a room in the medina can be a frightening experience if you’re not ready for what’s to come.

So what do you need to know?

Some tips on making the process easier:

Your first time in a medina will be an adventure – enjoy it.

Been in a medina?  Tell us your story! 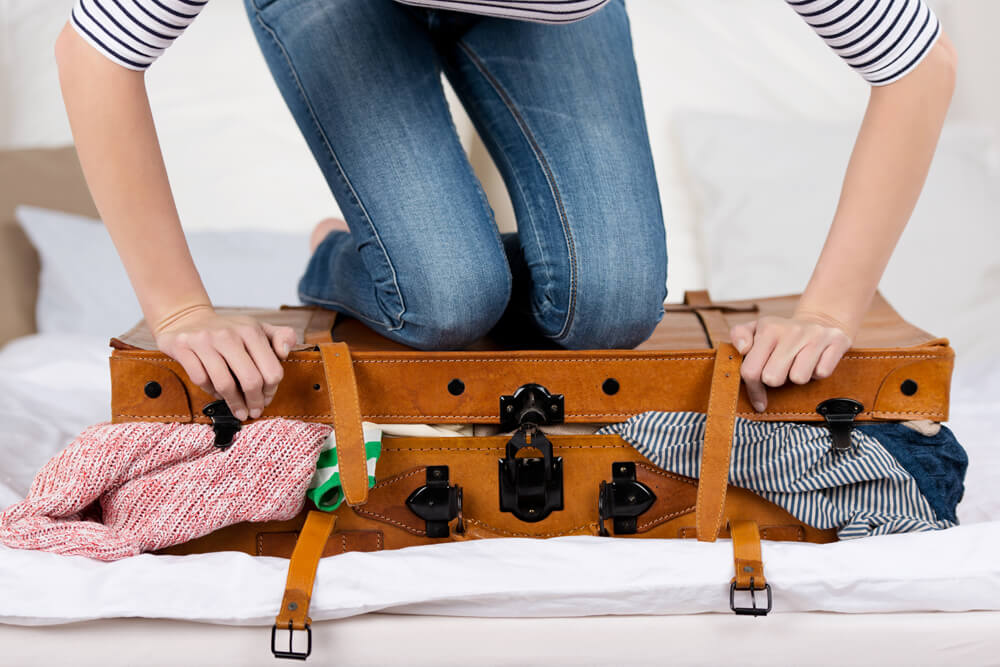