Lizzy ran down the alley disappeared around the corner into the main square, Tom and Alicia followed after.  They had been in town with their daughter for three days now and had fallen in love with (insert lovely overseas city) almost immediately.  Like any city, it had its areas to avoid and economic issues, but so far had been fantastic. As they rounded the corner they saw Lizzy standing there, frozen in place staring out at the huge crowd that had gathered to protest the (corruption/plant closing/unemployment).  Yesterday the square had been full of street performers, students and tourists, but apparently tensions had been growing for quite some time and today was the day the people were mobilizing. 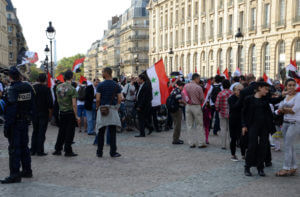 Thailand, Ukraine, Venezuela, Turkey and Brazil all come to mind when we think of violent demonstrations recently.  Brussels (as of Nov 2014), Spain, every Friday in Amman and many locations in the middle east could also be  good spot to run into one.  As with many things regarding travel safety, the idea is to prevent the situation. Doing a little homework  before you go will save you a TON of trouble:

Once you’re on the ground:

What to do if you come across one:

“No one really expected to see it happening to Kiev when it did.”

So how do I get out of a demonstration turned riot?

Check out more tips on surviving a riot.

The best policy when it comes to rallies or demonstrations is to know ahead of time if one is possible/scheduled and then staying the heck away from it.  Obviously some are spontaneous, and even the most peaceful of sit-ins can get violent.  In many cases; however, the effects of a demonstration will only be felt a few blocks from the event itself, leaving you to peacefully enjoy all the culture the city has to offer.  News stations will often describe the situation as a maelstrom of violence and rage and that Rome is burning – most often it’s just hype and you can continue on your merry way.  I’ll caveat that statement with this: Use common sense and good judgment.

Have you been in a rally that turned violent? 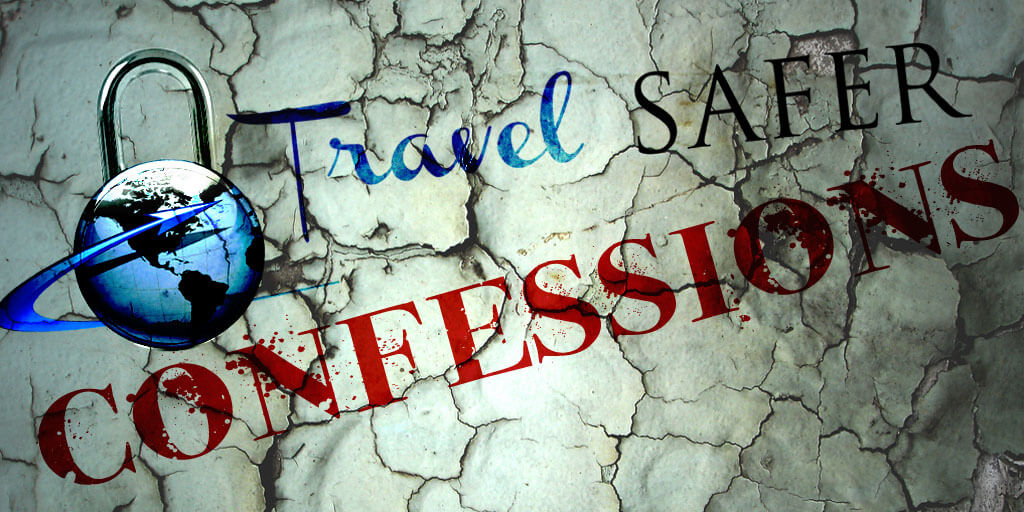