I’m officially christening 2016 as the year of MO (tivation)!

Let’s get right to it, how did 2015 (the year of getting off the couch) shape up?
Morocco – two months in Morocco, a great experience hosteling, some awesome visits to the medina in Fes and… as always a lot of getting pulled over while driving.
Istanbul, Turkey – a long weekend in Istanbul turned out to be an experience in drinking tea, carpet shopping and making friends!
Nicaragua – If you only have time for one vacation next year, it should be here!
Florida – TBEX North America went down in the Sunshine State this year, Ft. Lauderdale could not have been more accommodating or fun! Wine tours, insider’s view into the Discovery Museum and a Gator Boys tour of the Everglades!

I am officially christening 2016 as the year of MO (tivation)!

Boston – I had so much fun on a running tour in Denver  that I’ve signed up for another one for my time in Boston
Chicago: The Adventure Travel Show is on the road again, I like to hit it early to keep the TravelBug from going dormant in the winter. Last year I had the chance for some indoor skydiving and met some great travel-minded people! 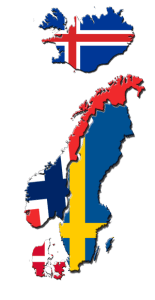 Land of the Nords!

Iceland: Could not be more excited about this long layover. Look for my country profile in a few weeks.
Norway: Founded in 872, the land of vikings and lutefisk!
Denmark: My third destination, where I will be walking by the world’s top rated restaurant in Copenhagen!
Sweden: My four-country Scandinavian adventure culminates in Stockholm where I will be justifying this trip by attending TBEX Europe! 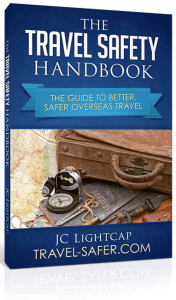 The Travel Safety Handbook is coming! It’s shaping up for a Summer release and I’m excited to share the travel safety love! Keep an eye out!

Due out January 2016, this software compiles and translates intelligence from over 100,000 international sources; from government sites, to news reports, to social media and more. It then feeds you relevant warnings that may affect your travel. I had the chance to speak with Travel Recon CEO Toby Houchens at the ACTE forum in Denver and am excited to see how his program brings intelligence previously available only to those with a security clearance to the public. Expect to have your travel security awareness taken to the next level.
Look for a more in-depth view into the Travel Recon app after I’ve taken it for a test run. 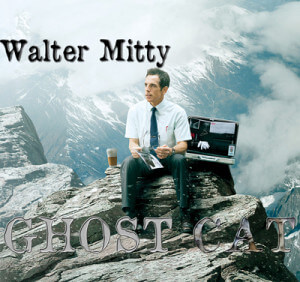 According to the news, the world of travel changed in 2015 due to the attacks in Paris. This is not a new fear on the travel scene – we’ve been aware of terrorists for a while now. The key is to take charge of your own safety and mitigate your risk. I think what we’re realizing now is that we as travelers are more responsible than ever for our own travel security and that we can’t solely rely on the government. I’ve spoken with a few folks who like to go down the hypothetical rabbit hole of “what if?” and if that’s the case, then maybe you should stay home. I; however, will be channeling my inner Walter Mitty and traveling as much as possible this year!

Where do you get your travel motivation?
What’s on tap for YOU in the year of MO?

Is the terror real? A travel perspective on terrorism

Is the terror real? A travel perspective on terrorism